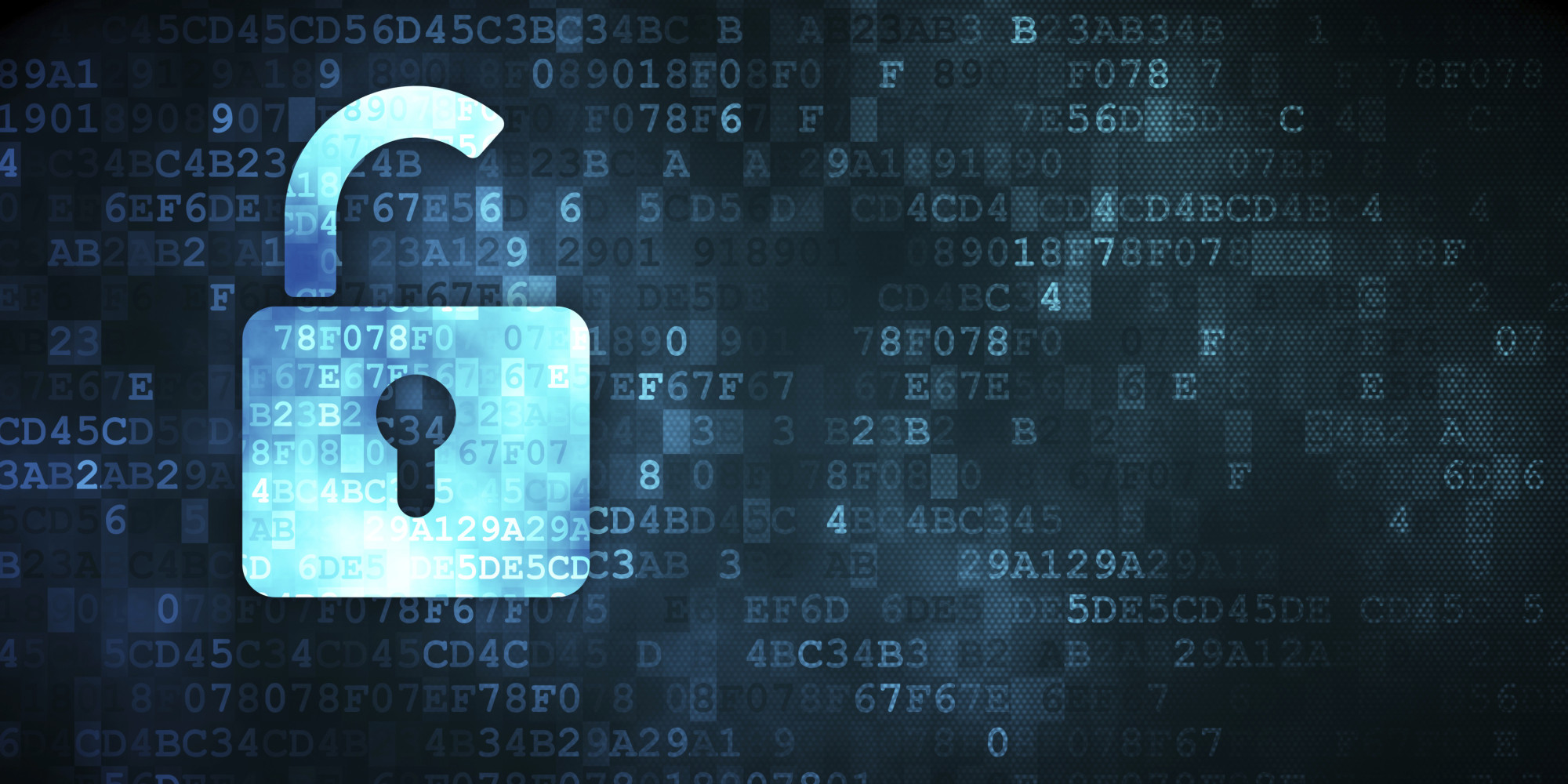 PGP is a widely used method of protecting personal and private communications between individuals and businesses. Since its invention in 1991, it has become the de facto standard in email encryption. Having undergone many improvements and updates since it was first released, PGP remains the most secure way to send email on an encrypted BlackBerry.

Here’s a rundown of how the technology works, what it means to email users and why Myntex uses BlackBerry encryption.

With the use of PGP, BlackBerry users can send encrypted email messages that only the intended recipient can decrypt and read. PGP cannot prevent email messages from being intercepted. But because messages between PGP BlackBerry devices are encrypted, an intercepted message is meaningless and unreadable.

PGP encrypted email can only be decrypted by the intended recipient.

Using PGP, BlackBerry users can also authenticate their identity when sending secure messages, so the recipient can guarantee the message was not sent by an imposter. This is called digital signing with PGP.

Myntex implements PGP for BlackBerry the way it was designed to be implemented. By enforcing the strict use of the most advanced algorithms available, we ensure our clients’ privacy and security is in a safe environment.

The servers used for our PGP service are managed on-site by our company, and not outsourced to a foreign location. This permits us to restrict access to our servers, prevent unauthorized access, and mitigate corruption issues that plague off-shore servers.

A step-by-step explanation of how PGP BlackBerry encryption works 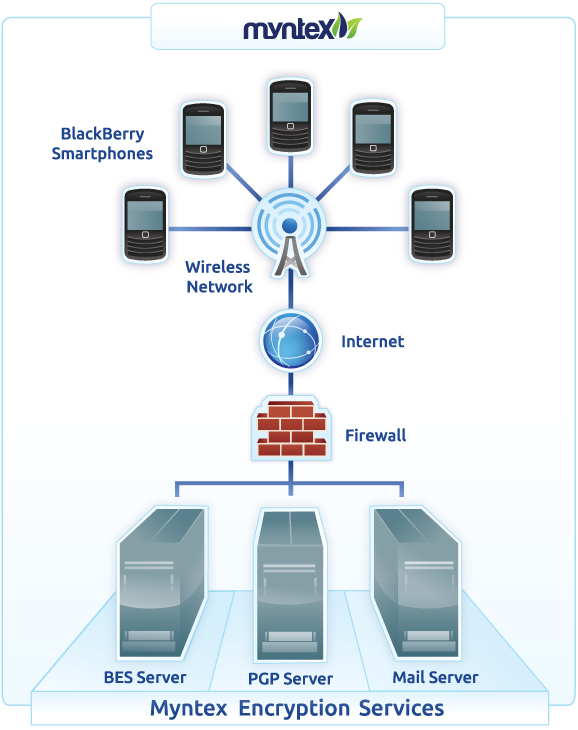 PGP for BlackBerry uses a modified public key system to encrypt email messages. Every BlackBerry user has a private encryption key known only by them — and not known by Myntex — and a public encryption key that other people need to know in order to communicate with them.

The public and private keys work together, as follows: