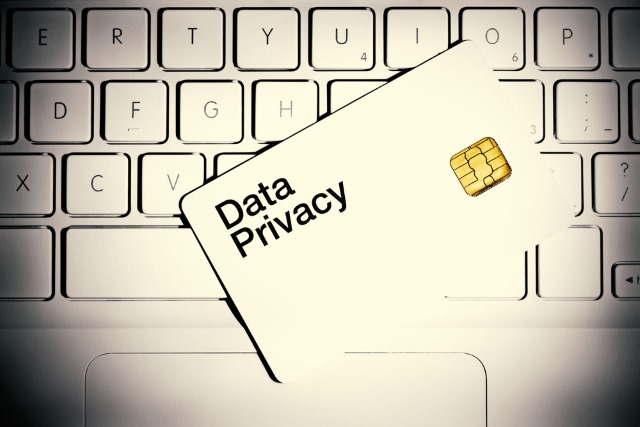 In the UK, there’s talk of government moving to ban end-to-end encryption. According to leaked documents, the legislation in question would force technology companies to “build backdoors into their products, in an attempt to allow its intelligence agencies to access civilians’ private data and messages.”

This is alarming for many reasons.

Backdoors are easy to exploit. It’s not a case of only granting access to government surveillance teams. Encryption technology doesn’t work that way. Once a backdoor is built into technology, anyone with the know-how — including criminals or corrupt government officials — could gain access to private data. It’s no longer secure.

Frustratingly, a move like this also assumes everyone who uses encryption is a criminal or planning a terrorist attack, despite the fact that all citizens in the UK have a right to communicate securely and privately.

Encrypted communication protects everyone, whether you’re sharing sensitive client documents, planning an event or sending family photos of your baby.

Without encryption communications, we’re all at risk

Earlier this year, the UK home secretary pushed for WhatsApp, the widely popular messaging service, to install backdoors in its technology to make it accessible to authorities. Her reasoning was that criminals are discussing their plans using the app and investigators require access.

While no one can prevent criminals from using encrypted communications, a ban on it would risk exposing huge swaths of financial and personal data, simply for the sake of catching a small number of criminals. It’s too big of a threat on civil liberties.

Relying on mainstream telecommunications providers for secure email just isn’t advisable either. Providers regularly store communications and must comply with requests from law enforcement to hand over data.

A sweeping bill — nicknamed The Snooper’s Charter — passed last year in the UK, giving government even more surveillance power and the ability to hack and store data relating to internet use. The Investigatory Powers Act gives the British state the ability to compel service providers and mobile networks to store what you do online for 12 months.

PGP encryption is for anyone who needs it

Myntex users are individuals or businesses in the UK who value their privacy and security. They’re committed to being able to express themselves freely without outside intervention. Businesses have trade secrets they want to protect, as well as sensitive information that cannot be leaked like financial reports and health data.

Using BlackBerry email encryption protects these communications by making intercepted messages impossible to read, and deleting the messages themselves within 24 hours. Because we don’t store messages or encryption keys, there’s nothing for us to turn over to law enforcement even if we are the subject of a subpoena. You’re protected no matter what laws are enacted in the UK.

Ready to learn more about encryption?