Myntex has been a global contender since mobile encryption emerged onto the market, but our manner of doing business has been what’s set us apart from the rest. We believe that running a legitimate, honest, and transparent business is key to gaining the trust and respect of our partners, customers, and competitors.

We have always been open with our intentions to make encryption readily available to everyone around the globe and we have never bought into blocking other providers, causing drama, or talking down about others in the industry. We feel that providing the best product coupled with the best customer service is key to healthy growth of our brand. 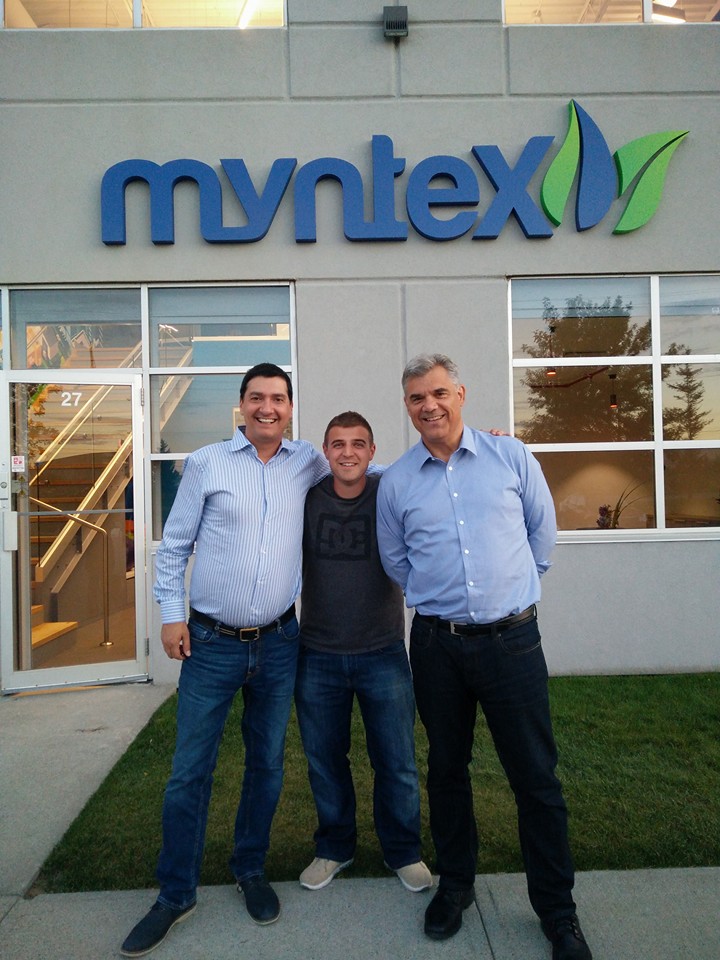 We operate our office and data center in Calgary, Alberta where we extend an open invitation to our partners, customers, and anyone else that is interested in learning about encryption. We don’t hide behind a website, or contact form but encourage people to come in to meet our team, and see our beautiful space. 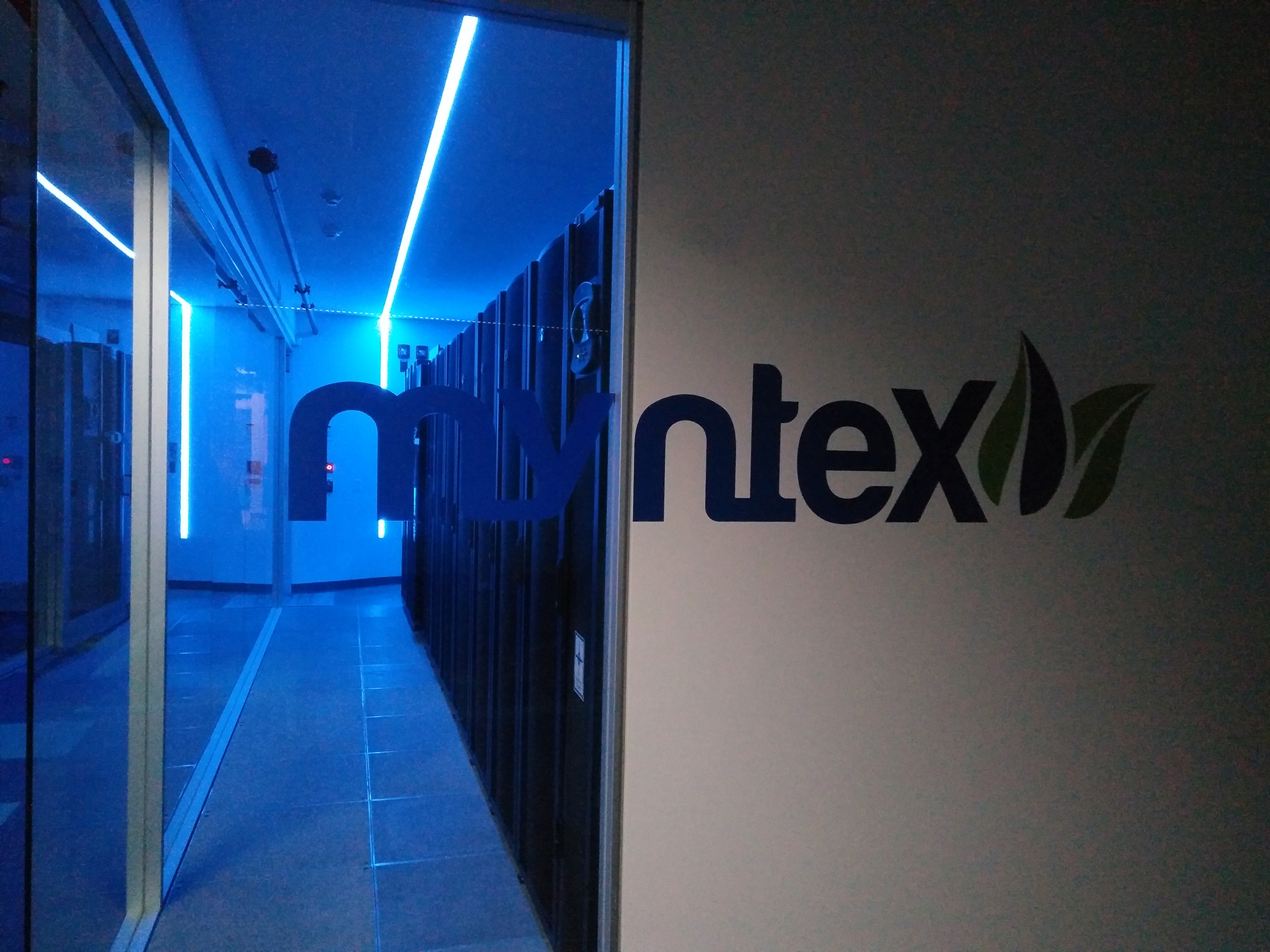 Our data center is more than capable of handling the trials and tribulations that go along with running mission-critical services for our customers. You can read more about our data center here.

The Myntex office/data center is packed full of intriguing and fun things to help with morale, and encourage creativity. No one wants to come into boring a cubicle ridden office.

The sole purpose of creating our office the way we did was to make it welcoming to our current, and prospective partners and customers. We also want the place we work to reflect our business morals, and goals; to be fun, engaging, and modern. 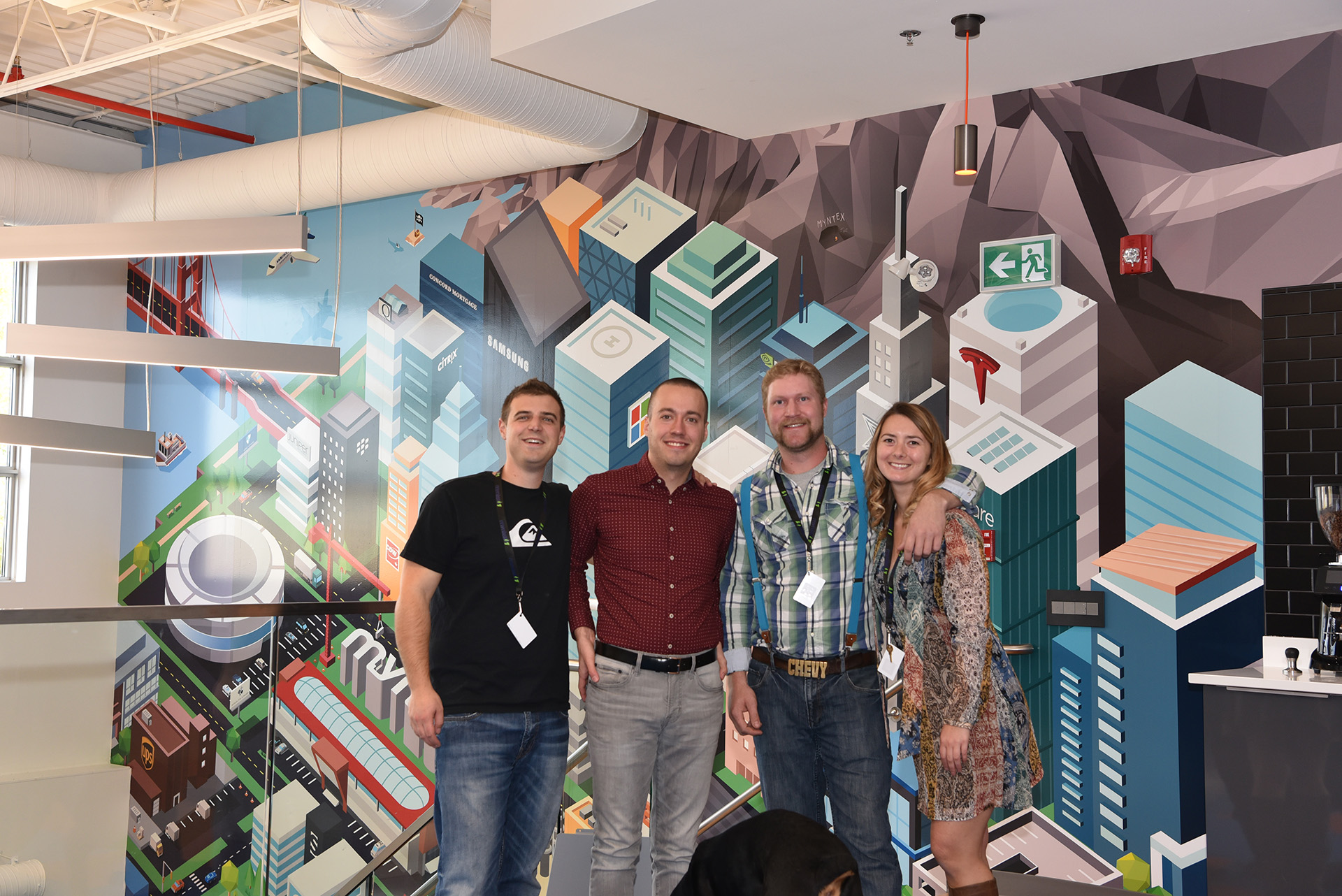 With leading edge technology, world class customer support, 99.9% service up-time, and some of the brightest minds in the encryption industry we can confidently say that if you are looking to represent a brand, Myntex should be your first choice.

We would love to hear from you, feel free to get in touch with us! 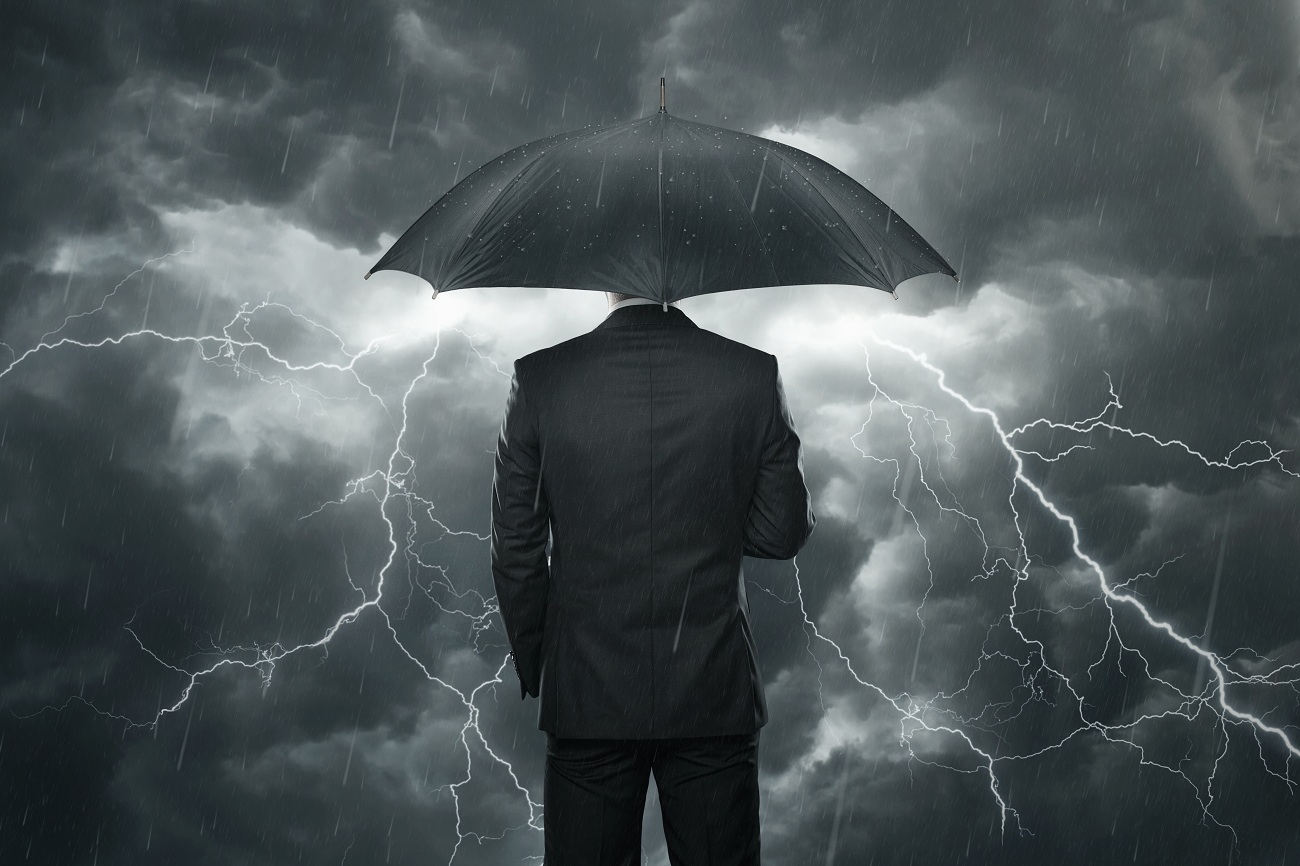